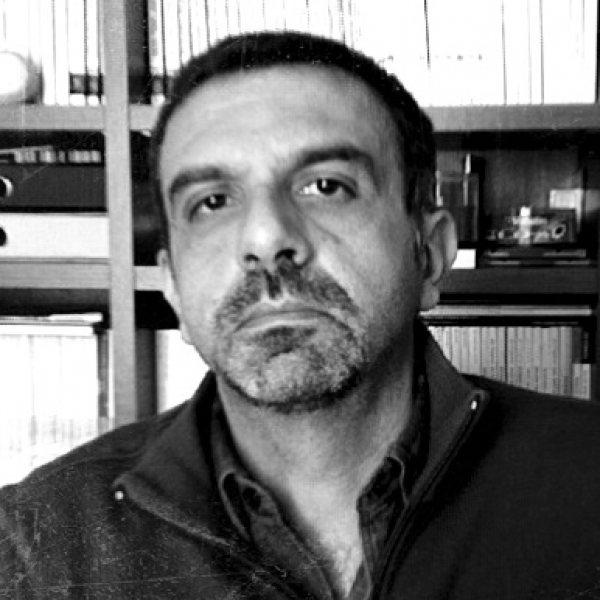 He was Editor In Chief of “XY dimensioni del disegno” magazine and he is a member of the Editorial Board of “Il Progetto” magazine since its foundation.