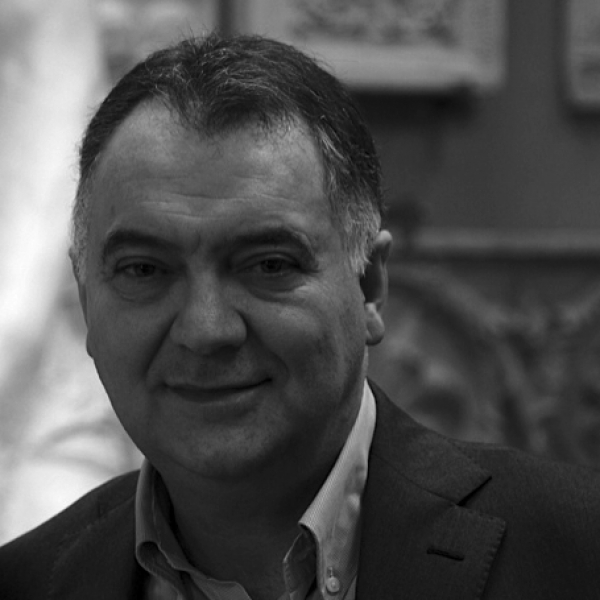 Since January 2013, he is director of the Academy of Fine Arts "Pietro Vannucci" in Perugia.