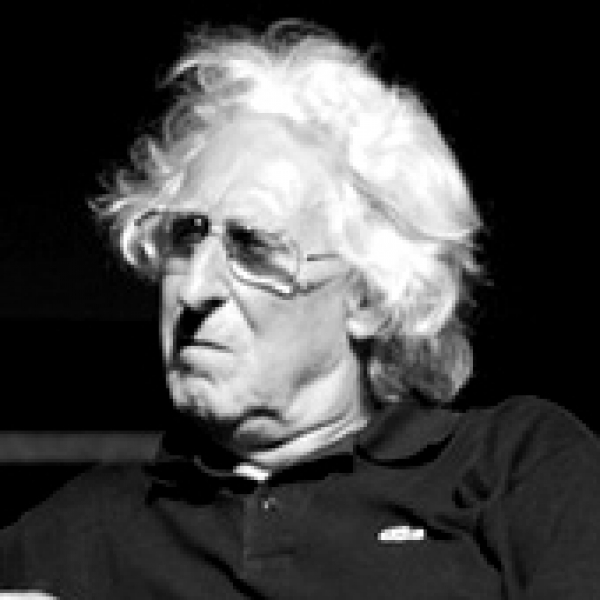 Biophysicist, cultural councilor of the municipality of Genoa from 1997 to 2002, he has long been invited as a visiting professor at universities and research institutes in Italy and abroad.

He is currently professor at the University of Genoa School of Architecture.

Publications in international journals are about 200.