XY dimensioni del disegno was the first journal interested, since 1986, in studies on the representation of architecture and use of the image in science and art.
It ran for a critical review of cross themes about the graphic research and communication in the planning and cognitive field, and very quickly moved towards the avant-garde sectors in the historical, theoretical, experimental and practical field. It was indeed oriented to the in depth analysis of the themes peeking out on the knowledge’s horizon, sometimes well in advance compared to the following diffusion of a general interest.
During almost twenty years, the journal promoted conferences, organized cultural events and fostered researches; the special issues demonstrate its innovative and multidisciplinary range. 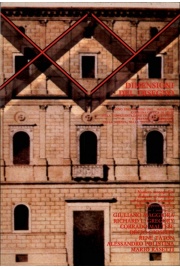 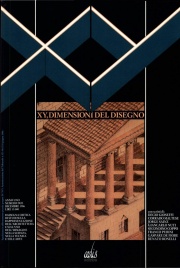 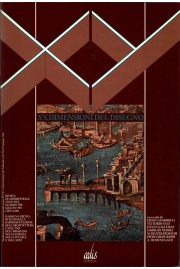 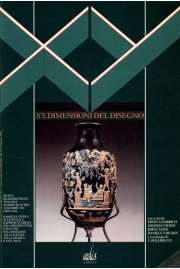 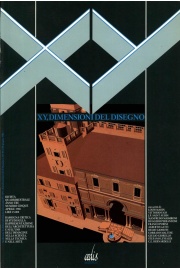 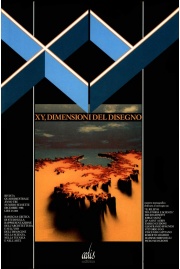 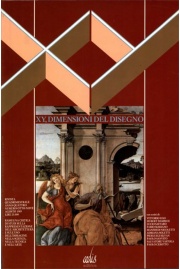 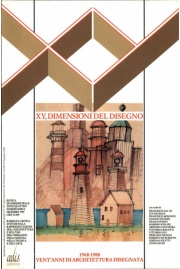 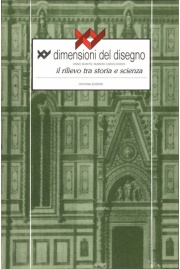 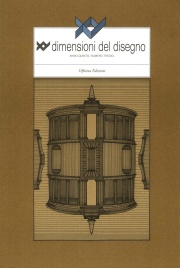 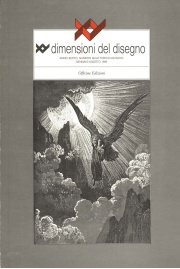 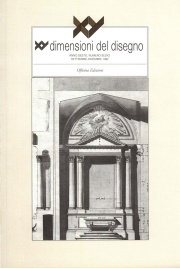 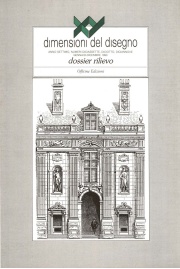 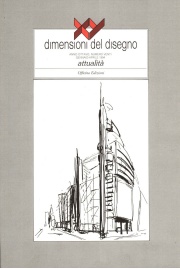 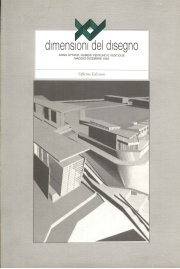 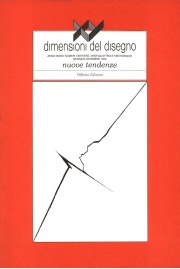 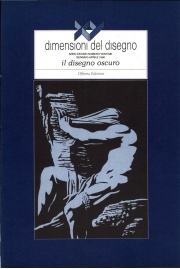 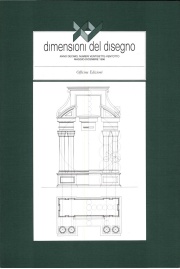 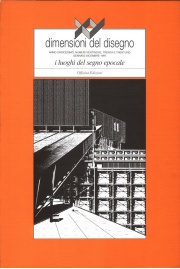 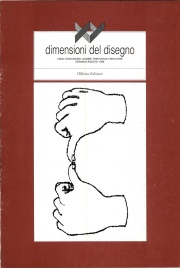 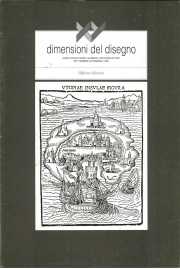 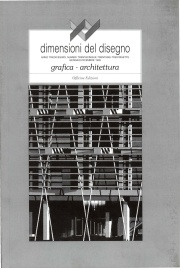 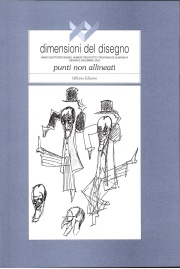 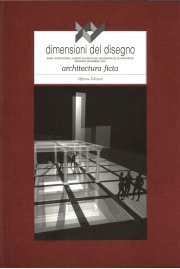 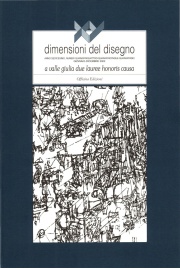