XY dimensioni del disegno was founded in 1986 by CEDIS as critical review of studies on representation of architecture and the use of images in science, technology, and art. The journal program is to stimulate and disseminate the theoretical and applied research produced in the scientific sector of drawing, as well as to promote any possible connection with other areas of knowledge related to two-dimensionality of images to which the Cartesian coordinates in the name refer.

The first issue contains the basic relationships of the conference I fondamenti scientifici della rappresentazione in Rome, programmatic starting point of a growing scene of interest. The journal continues developing monographic and interdisciplinary themes, including dossiers such as the regesto 1968-1988 vent’anni di architettura disegnata, the overview Nuove tendenze, and the investigation on the binomial Grafica-architettura.

Starting from issue 11-12 in 1990, and until 2002 the journal is published by Officina Edizioni. Since 1992 it is accompanied by the series I libri di XY with the aim to offer a repertoire of critical essays geared to explore the themes introduced by the magazine, with the belief that the deepening of knowledge is based on intelligent comparison between different disciplines. 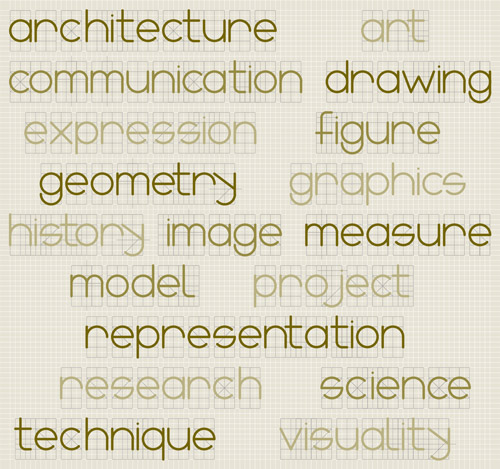